We’re at centre of the city. The seat of power and prestige. From The Westminster London , you can go anywhere. But best not be aimless; we’ve found the finest routes (some secret; some in plain sight) for you to discover the tales of the city. Our path, should you choose to embrace it, leads to London’s most intriguing landmarks. Keep your eyes open. See the sights, read the signs, and listen to the sounds (we’ve made a sweet Spotify playlist to accompany you). London’s calling. 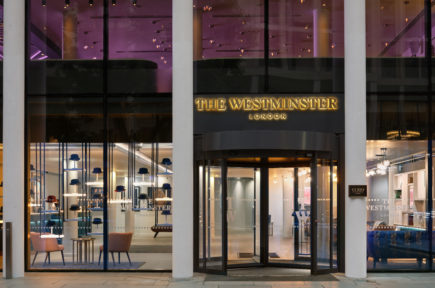 Situated in one of capital’s most sought-after cultural districts, The Westminster London , Curio collection by Hilton is within walking distance of some of the world’s most iconic historical landmarks, The Houses of Parliament, one of the world’s most famous clocks, ‘Big Ben’ and Westminster Abbey are just a short stroll away. An area rich in history and frequented by legendary authors and political figures, design features echo the lively but intimate setting, giving a sense of mystery and curiosity and a feeling that there is more than meets the eye. 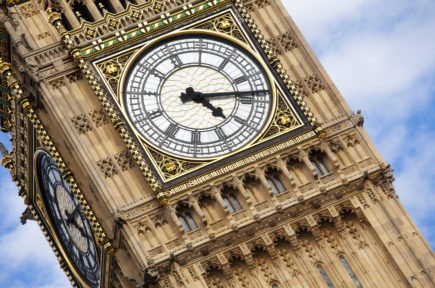 The world’s most famous timepiece chimes on the hour, though Big Ben is currently quiet as work winds down on a four-year makeover. Once refurbishment is complete, you’ll be able to climb the spiral staircase to the belfry and see the 13-tonne bell up close. 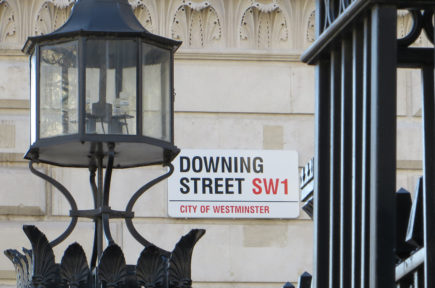 The residence, office, and a metonym for the Prime Minister since 1735, Number 10 plays host to cabinet meetings and visiting diplomats in its stately drawing rooms. It’s not easy to get a photo in front of the iconic shiny black door – but there’s a convincing facsimile on Adam Street, less than a mile away. 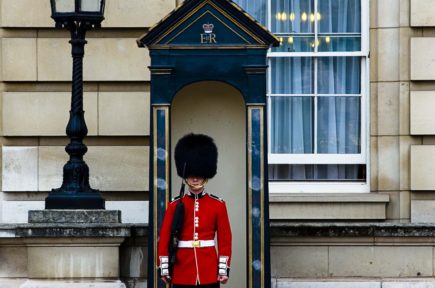 Catch the famous Changing of the Guard ceremony at 11 am daily, 10 on Sundays. 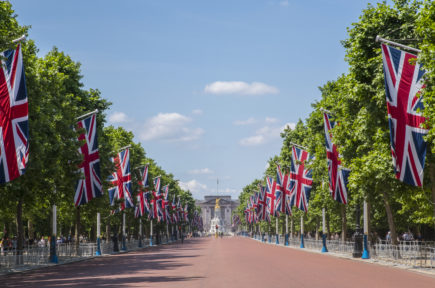 This tree-lined promenade serves as a ceremonial route and a finish line for world-class sporting events including the London Marathon. 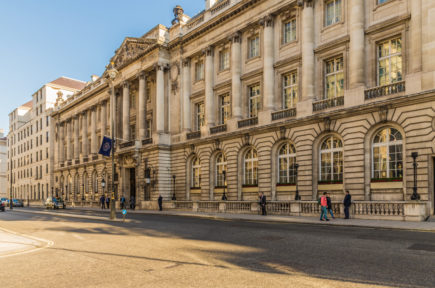 Linking St James’s and Trafalgar Square, Pall Mall is named for the croquet-like game played by the gentlemen’s clubs that once lined the street. 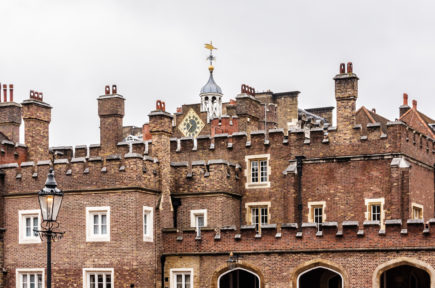 Built by Henry VIII in the 1530s, St James’s Palace hosts charity receptions, state visits, and other formal occasions. Several royal offices are located here, as well as the London homes of the Prince of Wales and the Princess Royal. 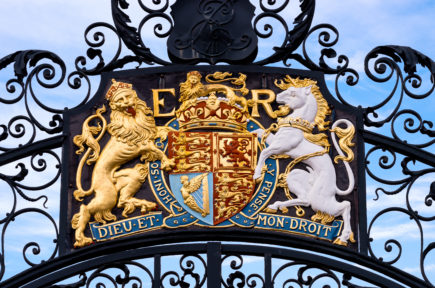 Built for the Duke of Clarence in the 1820s, the aptly named Clarence House was the longtime home of the Queen Mother. The townhouse now serves as the official London residence of the Prince of Wales and Duchess of Cornwall. Stroll the majestic gardens and admire the Queen’s family heirlooms on a guided tour — the home is open to summer visitors. 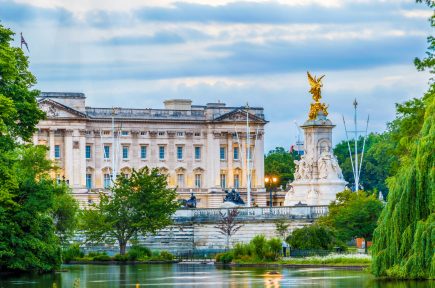 Anyone who’s watched The Crown on Netflix will doubtless feel like they’ve wandered the halls and sprawling passageways of Buckingham Palace, the principal royal residence of the UK since 1837. Check out the Changing the Guard ceremony, or explore the magnificent State Rooms. 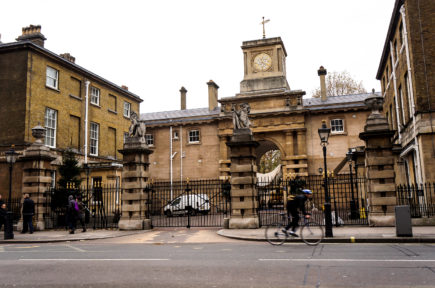 The Royal Mews is responsible for the Queen’s transportation, and the equine members of her staff are trained here. Windsor Greys and Cleveland Bays pull the carriages that transport the royal family and deliver mail between the palaces. 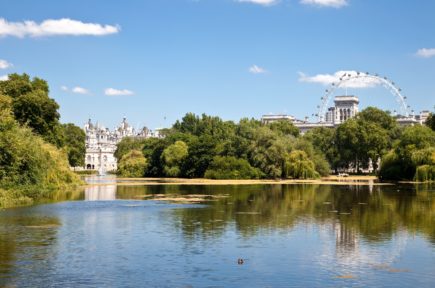 Across from Buckingham Palace, find the 57-acre Royal Park known for its vibrant flowerbeds and resident pelicans. 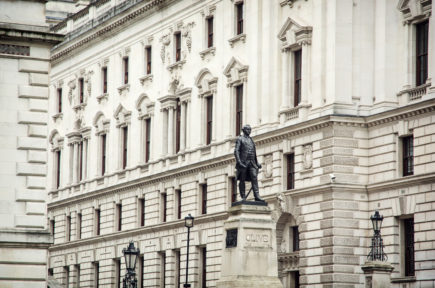 Explore the underground hideout where Winston Churchill and his Cabinet plotted the Allies’ path to victory in World War II. 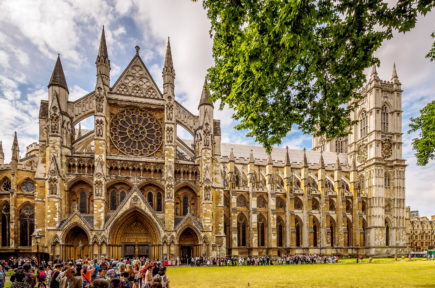 Comprised of 464 individually designed rooms, you are invited to explore the hidden depths of the hotel in a journey through dimly lit, ambient corridors adorned with obscure artworks before settling into their plush private surroundings. The Westminster London has been designed to provide everything you could possibly wish for. Whether in search of a fine dining location, bespoke cocktails, or private spaces to host and entertain, each area has been crafted so visitors can access all that they need to the highest quality and with a signature twist that speaks to the hotel’s links to history.